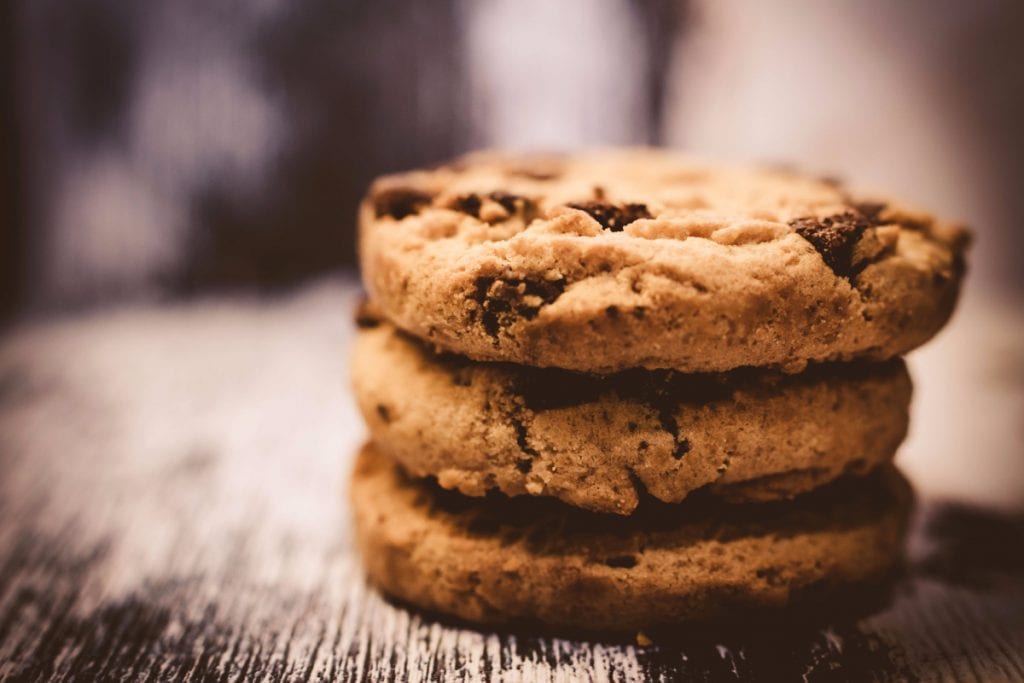 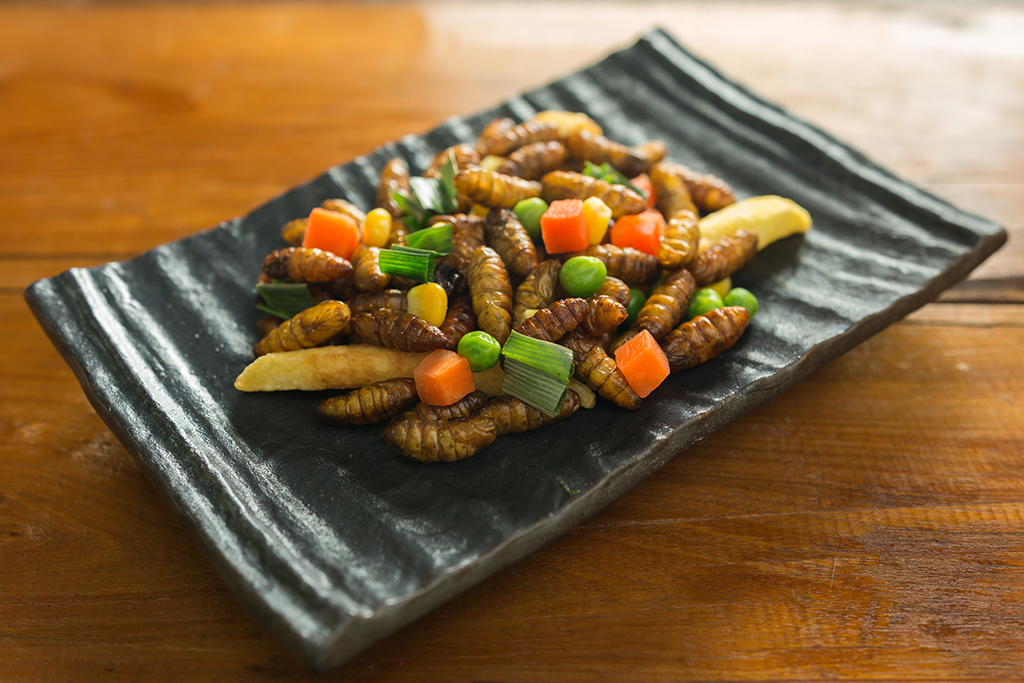 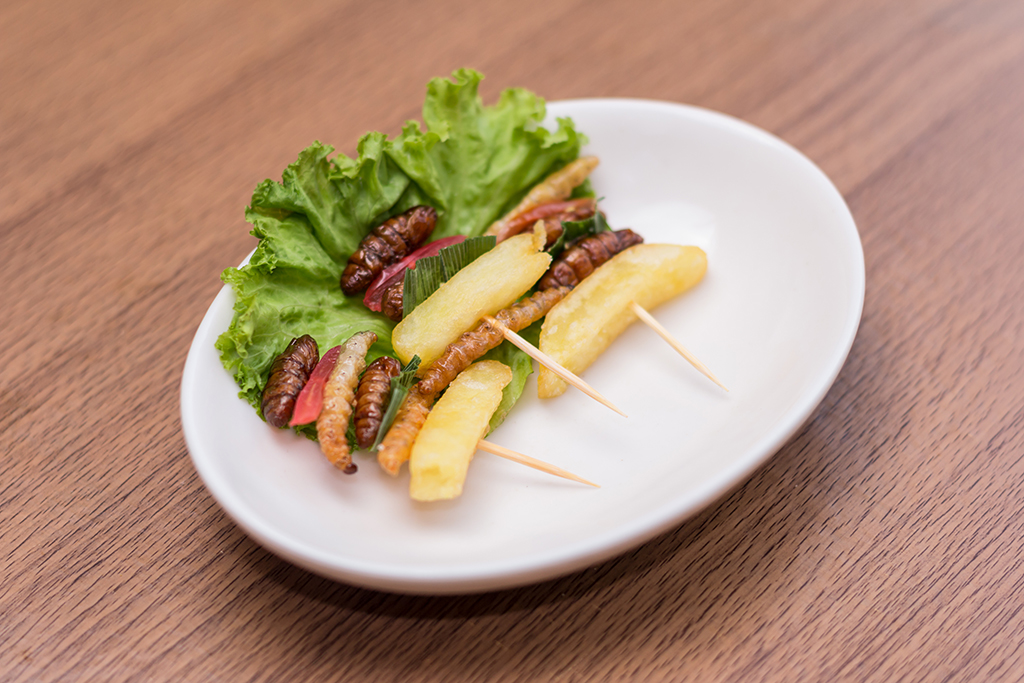 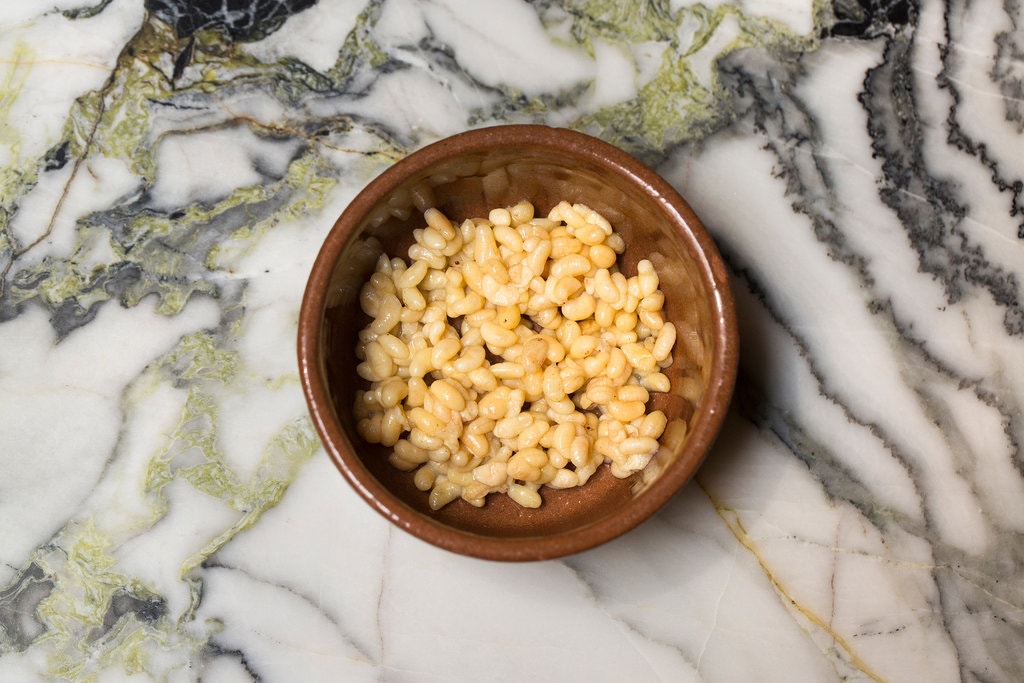 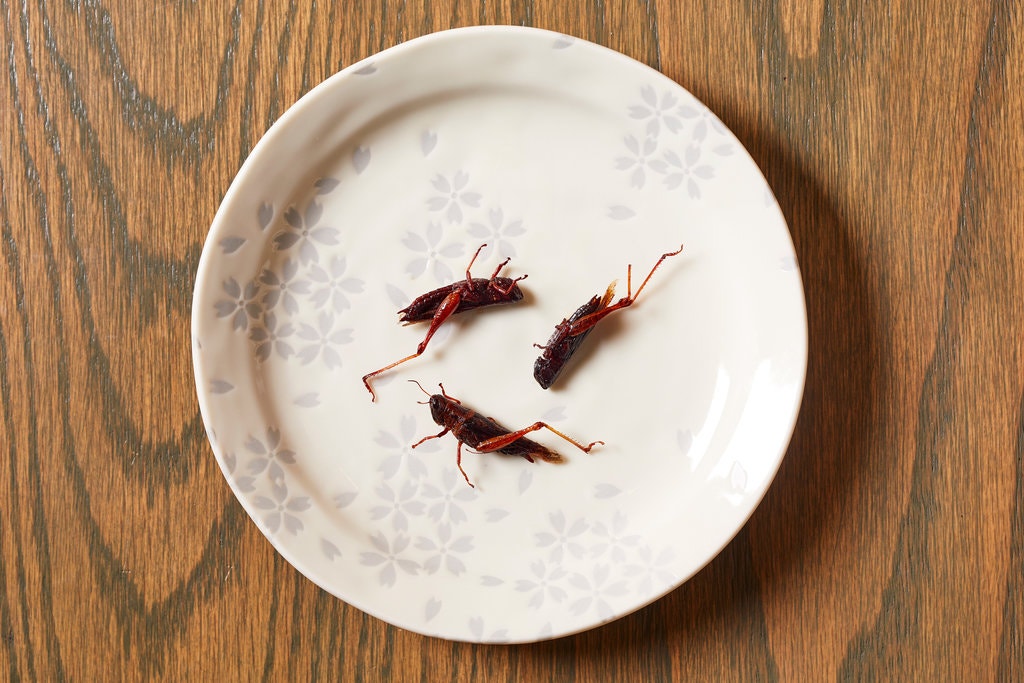 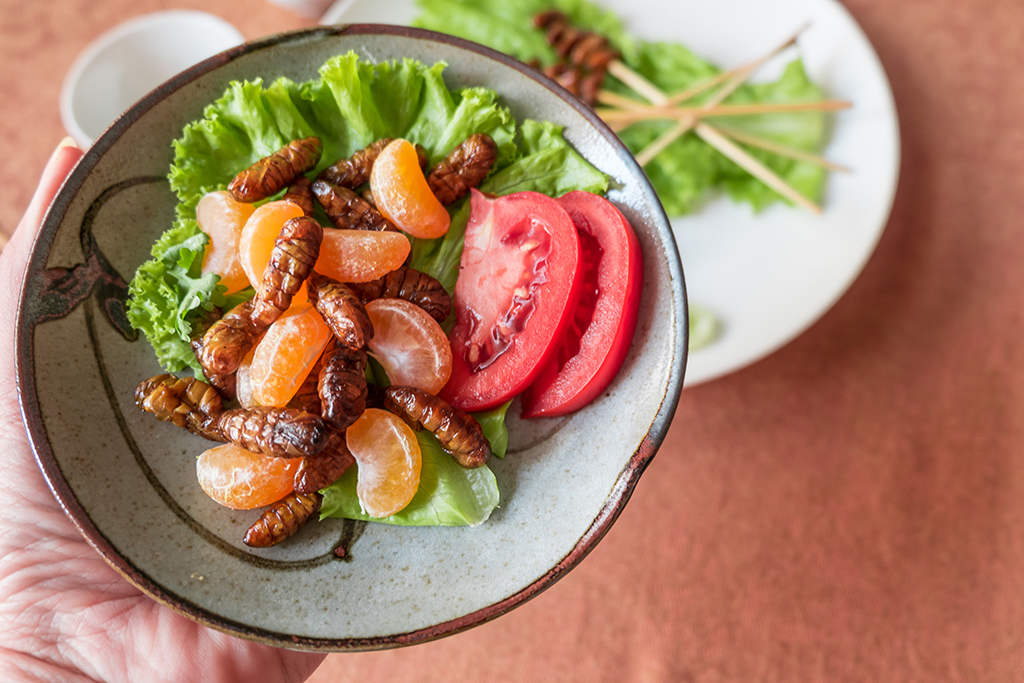 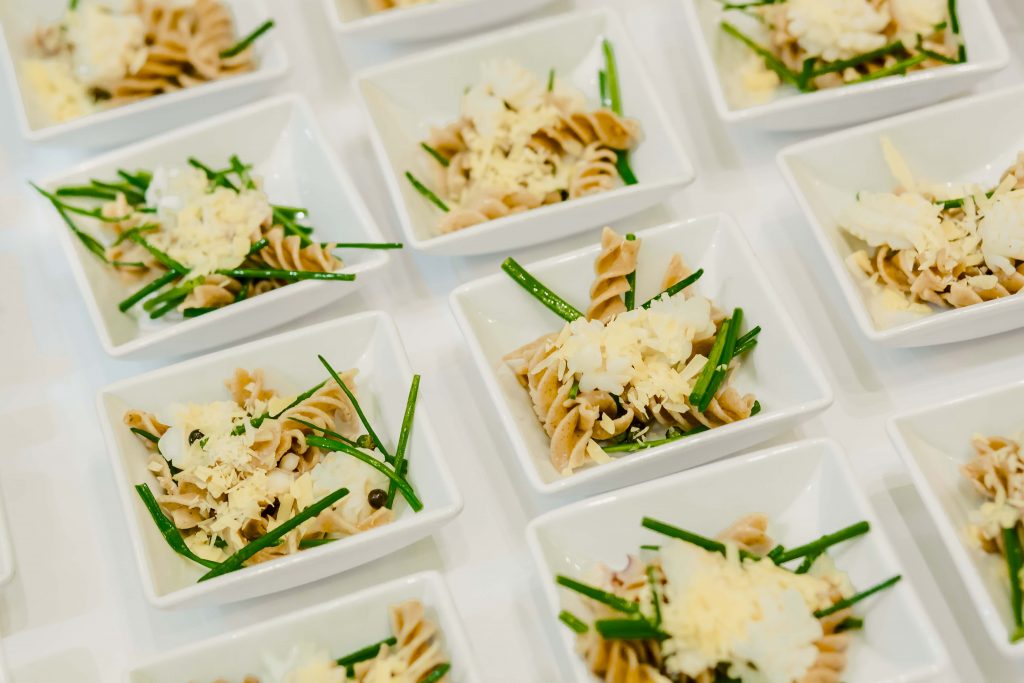 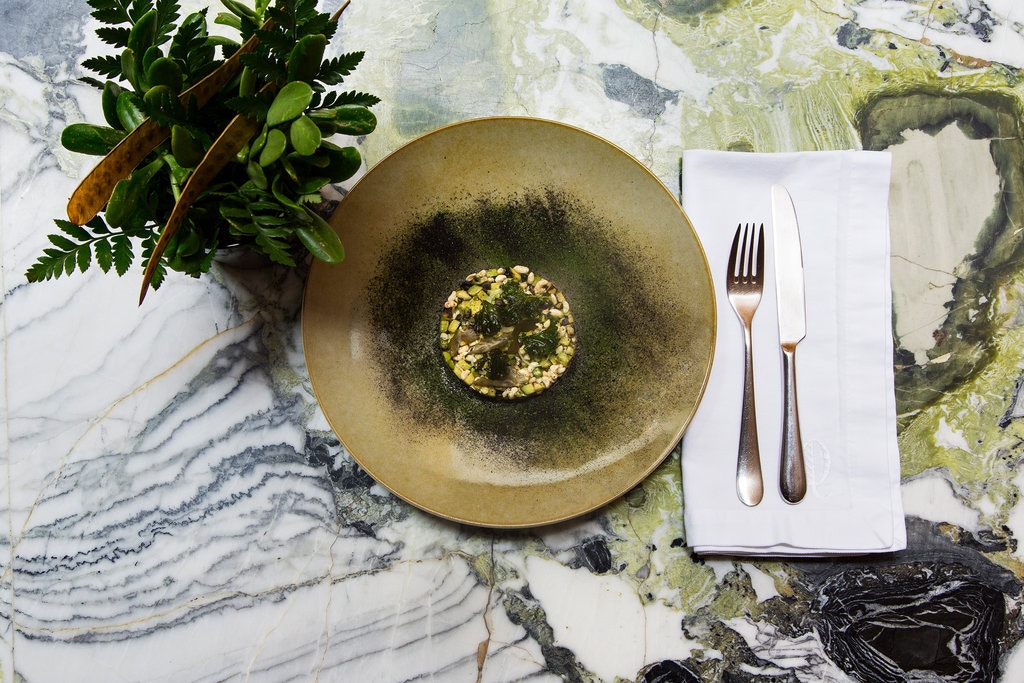 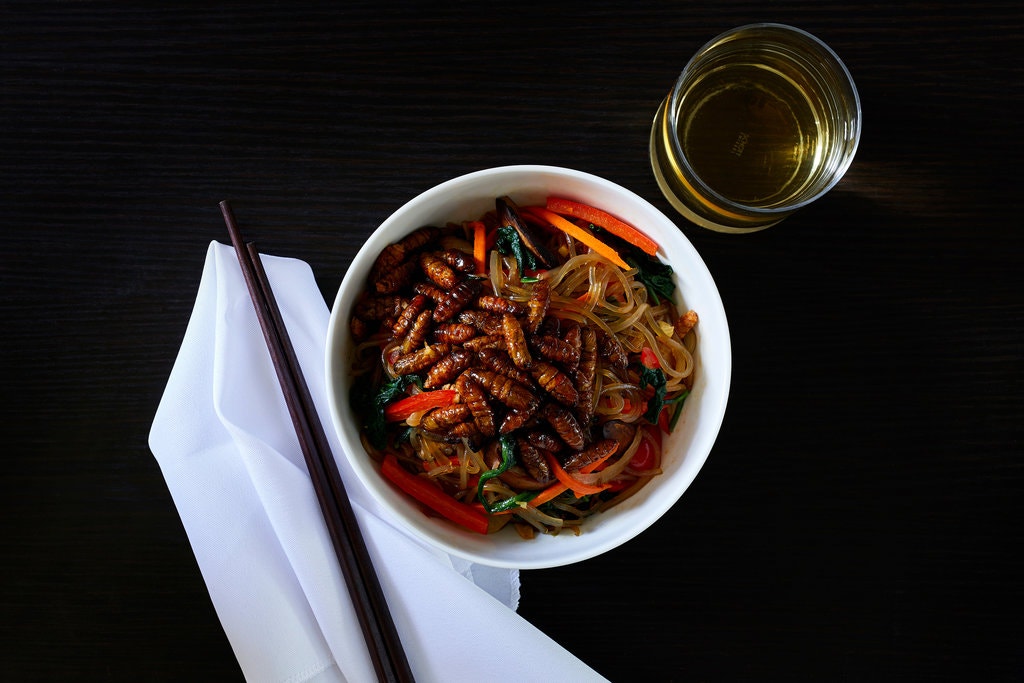 At Bug Foods we promote bugs as a super-food, rich in protein and ecologically sustainable, appealing to health obsessives and environmentalists alike. In the past few years, a number of start-ups dedicated to entomophagy (the human consumption of bugs), including Exo Protein Bars, Bitty Foods, Aspire Food Group and Hargol FoodTech, have raised millions in venture capital. Silicon Valley offices have been spotted stocking up on snacks and treats based on a “flour” of roasted and pulverised crickets. And the American market for edible insects exceeded $55 million in 2017 and is projected to increase more than 43…

Edible insect companies are moving into the mainstream with supermarkets increasingly stocking their wares and investors pumping cash into insect farming startups.

Edible insect companies are trying hard to move out of the novelty fringe and into the mainstream. They are getting some traction — at the end of last year, for example, Sainsbury’s became the first UK supermarket chain to start stocking edible insect snack-packs in its stores, after agreeing a supply deal with UK-based Eat Grub, while Jimini’s products are on sale in French retailer Carrefour’s stores in Spain, and in Kaufland, Germany’s second largest retail chain.

A UN FAO report published in 2013 urged the world to adopt the practice of eating insects as a sustainable food source. By 2050, there will be 10 billion people on Earth and, to feed them all, we will require 70% more food, 120% more water and 42% more arable land. Moreover, the impact of growing livestock on the environment will need to halve compared to what they are today to meet the acceptable targets.

Consequently, it is imperative that we shift to alternative protein sources, such as edible insects. Crickets contain tremendous amount of protein as well as all essential amino acids, Vitamins B2 and B12.
Crickets are especially beneficial to women’s health due to its concentration in Iron. Also rich in Omega-3 and Omega-6, which could reduce our reliance on often unsustainable fish oils.

Insects are exponentially more efficient and sustainable source of food compared to livestock. Crickets can make a difference in saving the earth and contribute to the food crisis we face in the future. Nutritious, environmental friendly, and most importantly, delicious!